For characters in science fiction movies, digital signage is a fact of life. In the real world, we may have some years to go before we see what is possible on the silver screen, if ever. However, with the advances in digital technology, much of what has only been seen in sci-fi to date may become a reality faster than we can imagine.

In the real world, digital signage represents a solution that delivers timely information. In sci-fi, it is easy to sacrifice function for form and featured technology may be as impractical as it is futuristic.

For example, the virtual keyboard in Tron: Legacy may look amazing. But those who’ve tried to build it in real life find it’s far more difficult to use than it looked in the movie. So, how far does reality actually differ from what we see in sci-fi and where do the two meet?

In Call of Duty: Black Ops, a video game released in 2010, the player is tasked with infiltrating a resort for the world’s elite. On entering he comes across some digital signage kiosks. When he’s asked what they are, he replies that they’re an automated system triggered by biometric identification.

The ads change to include images of the characters viewing the signage in the advertisement. We are still far away from the kind of customization that allows the inclusion of the viewer in an advertisement but we are certainly already able to customize ads based on demographics.

Customization Based on Demographics

Customization based on demographic information is likely to become popular in the coming years. Personal information, such as age, gender, job position, and income can be used to guide users to their specific taste preferences.

The use of tailored ads in digital signage is making it possible to learn more about customers. Businesses are able to find out their preferences and customize advertising to suit them. It may sound rather like sci-fi but the technology is available to make this happen.

Customers prefer digital communication with personalized messages targeted at their specific interests. For example, if they’re browsing in the fruit and vegetable section at the supermarket, they would like to see recipes that match what they’re looking at and view deals on similar items.

Amazon Go has already introduced the world’s most advanced shopping technology where customers use a smart app. There are no lines and no checkout – they just grab and go.

Facial recognition and content triggered by our preferences is likely to be something we’ll experience in the not too distant future.

In Star Wars: Episode II – Attack of the Clones, Obi-Wan enters a city street during a chase after a bounty hunter. We see various styles of signage on buildings and banners under overpasses. This doesn’t look dissimilar from the huge digital signs that light up New York’s Times Square today. These signs on Times Square are exposed to more than 100 million viewers per year.

A number of the signs on Times Square are interactive, with technologies that download information to your mobile device as you look at an ad on the big screen.

One of the signs that draws attention is the latest Coca-Cola 3D sign. It was designed using more than 1,500 LED screens which can move independently. The shifting advertisement changes images in slow motion, drawing viewers into the experience with the added impact of 3D.

Human beings are tactile and advertisers make use of the fact that we love to touch and experience the world around us. In the coming years, interactivity is likely to explode.

Retail advertising making use of 3D will allow us to walk around and visualize exactly what products look like. We will be able to interact with digital signage about a product being advertised. This is not a fantasy as the technology already exists to make this possible. A new era in customer experience is on the way and the dynamism offered by digital signage will make campaigns more inventive.

The Avengers was the first movie to truly bring together the Marvel Cinematic Universe. The holograms depicted in Tony Stark’s home are impressive and one can’t help wondering whether they are physically possible.

We have made great strides in the complex world of computer-generated holography (CGH), but getting images to move is a huge challenge. The technology would require projecting energy into a spot and converting it to EM radiation of the specific spectrum to make the right colors and then redirecting the photons to emanate outwards. Basically, what this means is that we have no way to do this yet.

The projected Princess Leia we saw in Star Wars: A New Hope gave many of us our first taste in holograms. The real, moving holograms are still as much of a sci-fi contrivance as faster than light warp speed and artificial gravity generators.

However, the monitoring dashboard system used by Tony Stark is not just possible in the realm of sci-fi. Monitoring dashboards of all kinds are being used with digital signage and modern displays instead of holograms.

Digital signage dashboards are helping organizations today to sift through data, package it and showcase what’s meaningful. Dashboards help to keep all the data in one place – something that can be difficult when companies grow.

The beauty is that they can pull in multiple types of information, from sources like email software management, e-commerce platforms, social media feeds and web analytics. They are able to give out real-time, relevant information and viewing strategic data at a glance is possible in the real world and not just in sci-fi. 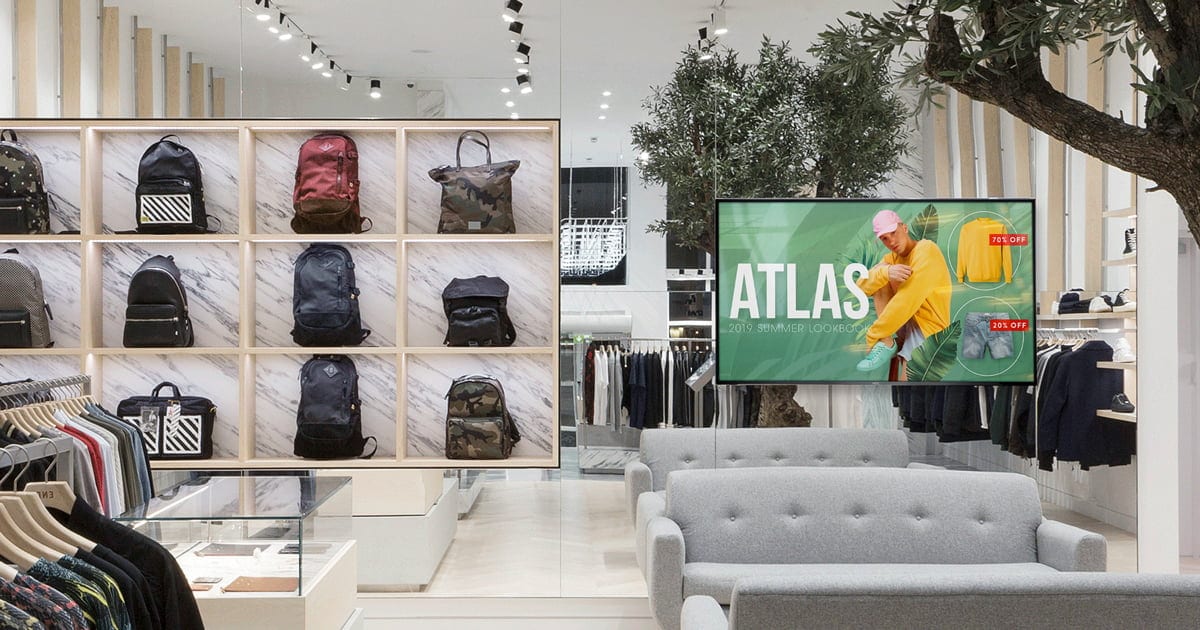 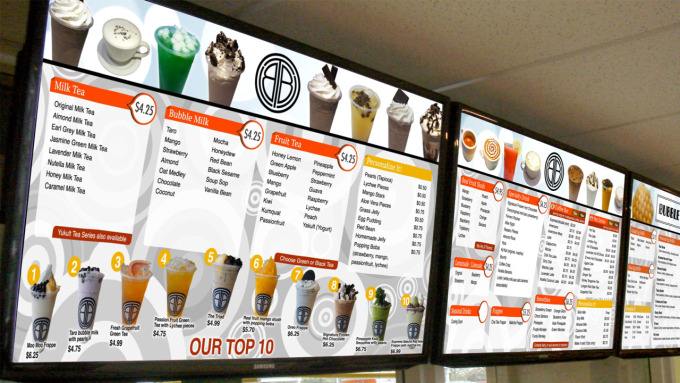 Read More
You know what customers think about restaurants that are still using traditional menu boards? Boring! People in the…
DDigital Signage 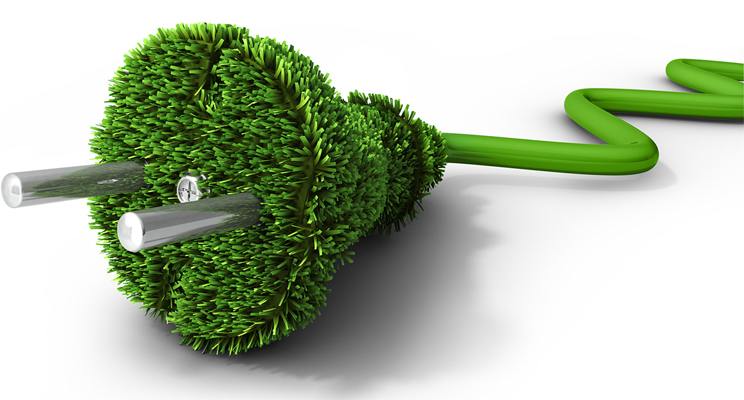 Read More
It’s no secret that our world is being affected by climate change. Our societies need to harvest resources…
DDigital Signage

Read More
With the cut-throat competition for audience and buyers, choosing an engaging advertisement is the key to success. The…
DDigital Signage 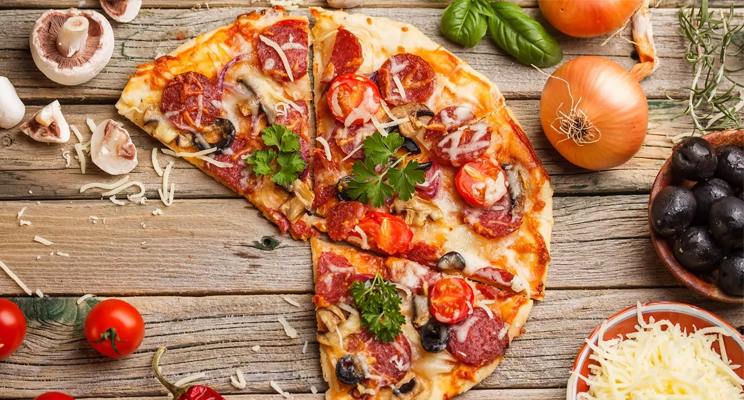 Read More
People love a good slice of pizza every now and then. This assertion is backed up by data…
DDigital Signage 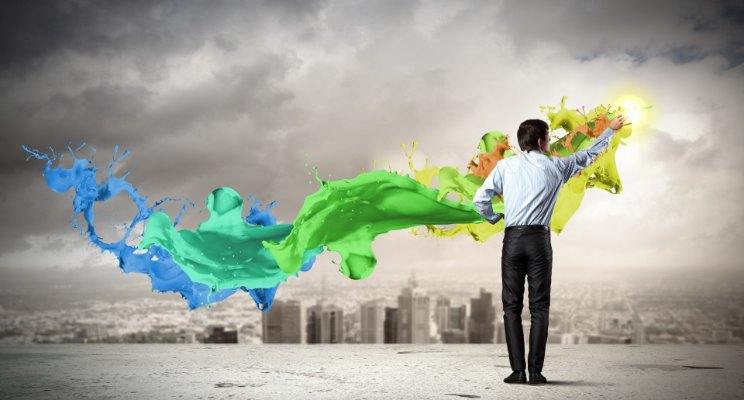 Read More
There are several essential elements to ensure that successful digital signage is being deployed in businesses. One of…