The TV industry has undergone a revolution in the last 20 years. The way TV shows are thought out and then presented has changed totally and this has had a profound effect on how our attention as audiences is captured and maintained. Today, we’ll be covering five of the most meaningful changes that will help design better digital signage.

Some of the major changes in TV in the last 20 years include:

The fact that shots are shorter than they used to be has affected the length of the average watcher’s attention span. Longer shots meant that the viewer had to maintain their concentration. More transitions between shots mean that the viewer is presented with new information more frequently keeping attention on the screen.

Advanced technology in film and television production means that there is increased movement and motion. Older TV shows featured much less movement because the technology and equipment as simple as cameras on rails were just not there to create it.

CGI filming has had a profound effect on the amount of action and movement TV shows and films contain. This creates in today’s viewer a constant desire to see movement.

When a scene is static, the viewer’s interest wanders. For example, a conversation between two characters would previously have been recorded in a closed environment like the home. In modern TV shows, such a scene is likely to be filmed with a background that is in motion, such as a busy restaurant, and full of cuts.

Films and TV shows depict a more realistic view of the colors around us. Colors and images are sharp. Colors that are vivid and interesting keeps the viewer interested. Today, most viewers find watching shows in the black and white format dull and uninteresting.

Even TV shows from 20 years ago will put them off because the color and images show less contrast. This has lead to the digital remastering of many old series. It’s done so that new viewers will watch these shows and maintain their attention.

What is acceptable on TV shows today was taboo some 20 years ago. The way people of color, homosexuality, and women are portrayed have also changed. Minorities, members of the LGBT community, and religions, in general, are less stereotyped on TV shows.

Where the stay-at-home mom and breadwinner dad was the norm 20 years ago, the roles are often reversed in TV shows today. People expect more inclusivity than before. If they do not get it, they are inclined to actively remove their attention from the show.

The genres of TV shows have evolved over the years as well. Reality TV made its entrance to the market and is a staple of most viewers’ playlist. There is a tendency for comedy shows to gain great popularity. People find the need to gain amusement from TV shows more important than ever.

What do these trend changes mean?

In short, viewers’ needs have changed when it comes to TV shows. They need shorter shots and more scene changes to maintain their attention. They want to be visually stimulated by the color and images they see.

Viewers seek a more relaxed approach toward language and society in the content of the shows they watch. Viewers need virtually constant action and movement in the shows they watch. They also have certain needs that a TV show should satisfy, such as the need to feel amused by what they see.

TV shows that try to keep to what was acceptable 20 years ago stand the chance of failure. For a TV show to be successful, the makers must keep up with the times.

How do these changes affect digital signage?

You might not necessarily draw a line between TV shows and digital signage, but it does exist. These days, digital signage is an essential marketing tool for any organization. Your digital signage needs to embrace and take into consideration the changes in TV shows over the years.

If your digital signage doesn’t meet the criteria of its viewers, it won’t make any appreciable impact on your sales and marketing strategy.

Learn more about eye catching digital signage and connect with us on Facebook, LinkedIn, Twitter, and YouTube to get the latest info on marketing with digital signage! 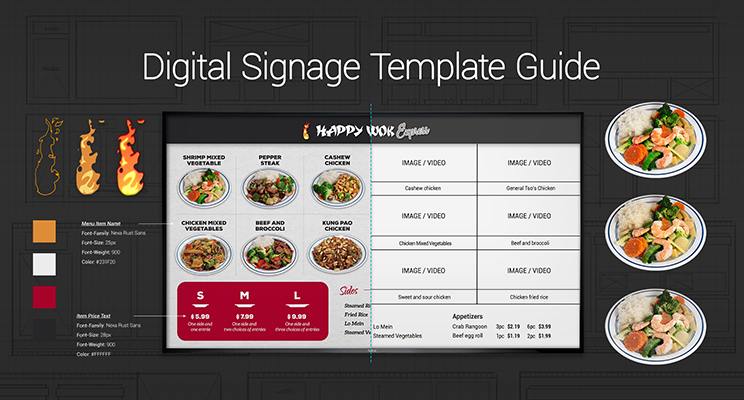 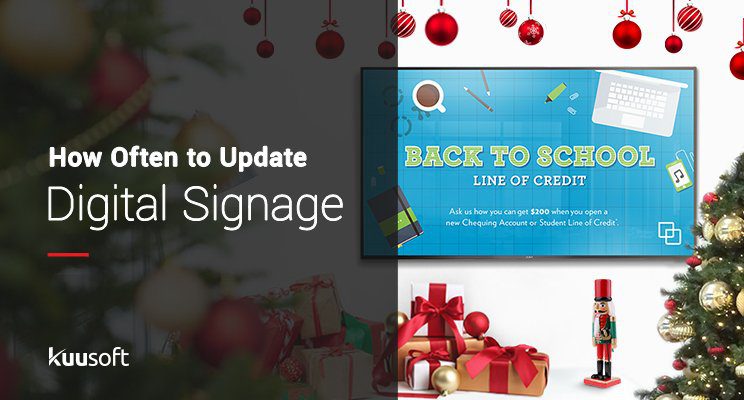 Read More
How do you show appreciation for your donors, encourage them to donate again, and attract other givers? Digital signage for donor recognition is a perfect way to help spread the word.
CCulture 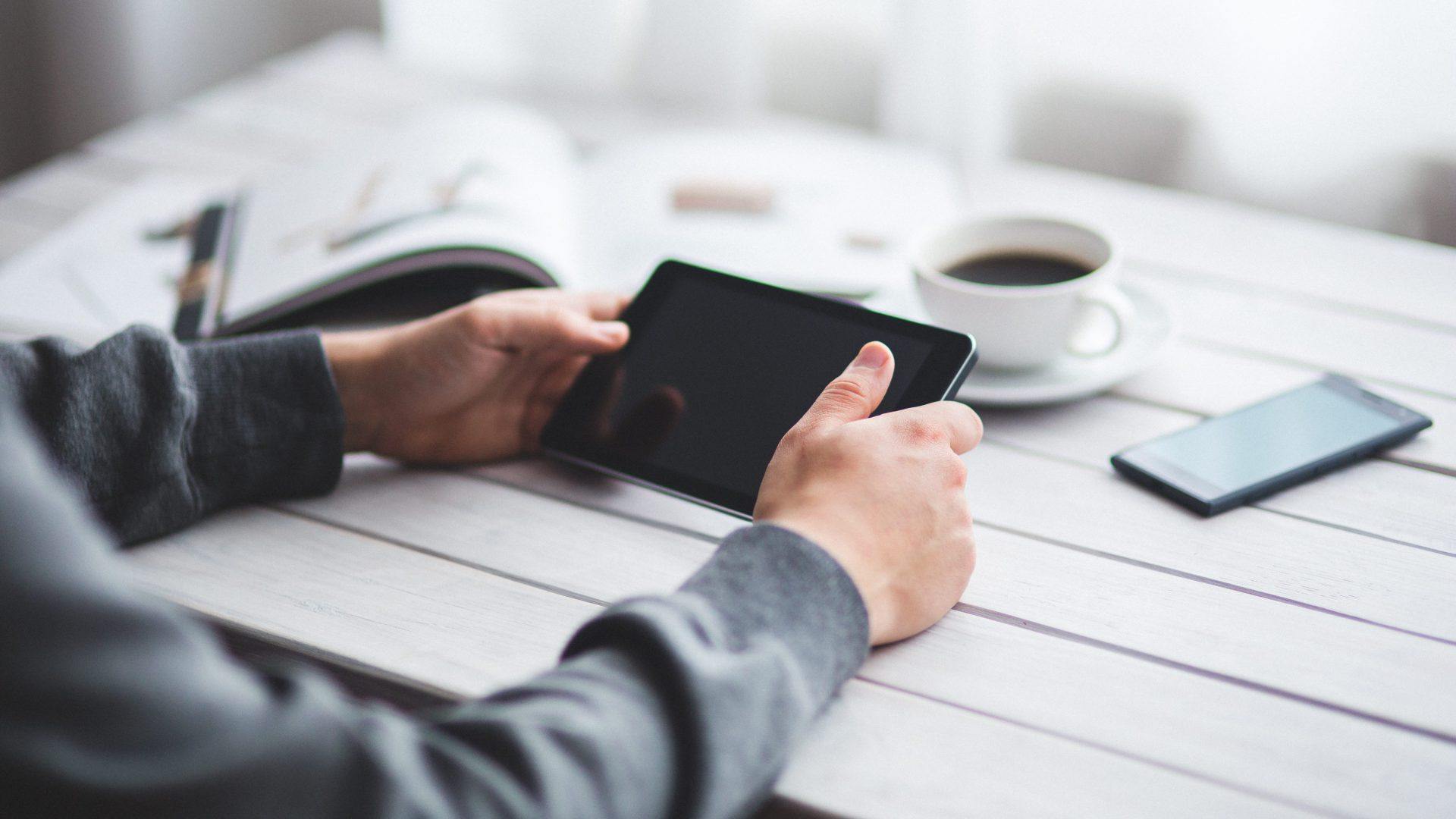 Read More
If you’ve ever seen a romantic movie, you know that being in the right place at the right…
KKuusoft Newsroom 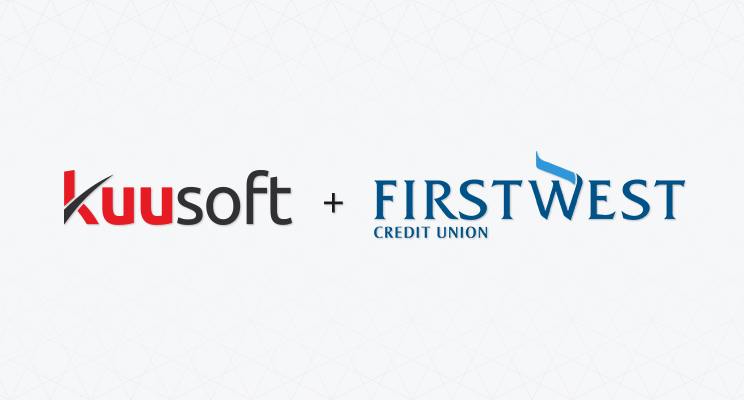