What Tariffs Mean for Restaurants in Canada & America

What Tariffs Mean for Restaurants in Canada and America

The recent trade spat between the US and Canada has not been much fun to watch. With President Trump’s new tariffs on steel and aluminum from Canada, Mexico, and the European Union active, we’ll be looking at how this will affect restaurants in Canada and the United States.

Right from the moment the announcement was made, trade that totaled $23 billion in 2017 faced an increase of 25% in duties. Goldman Sachs revealed that the latest tariffs will be a big blow to steel and aluminum consuming industries, but are unlikely to harm the American economy overall by much. However, retaliation from the affected countries will likely cause a tremendous amount of unintended, collateral damage.

Moments after Trump declared the tariffs were in effect, both Canada and Mexico were quick to publish new tariff lists with details on how they planned to hit American exports of steel, aluminum, whiskey, pizza, sausages, ketchup and a number of other products that are produced in primarily Republican districts to apply political pressure.

As analysts point out, America’s economy is large enough to survive the retaliation from her neighbors and trading partners. While President Trump’s recent policies are aimed at enhancing manufacturing jobs in the US, the new tariffs could have detrimental effects to Americans in the long run.

Clifford Sosnow, a trade lawyer in Ottawa spoke to members of the media and cited that he expects the new trade tariffs to be costly to the bottom line of smaller economies like Canada. This is because the international trading order has shifted to become power-based, instead of its historically rules-based nature. Another trade lawyer, Columbus-based Dan Ujczo, added that while the US-Canada spat will negatively impact both countries, the most harm will come from China and other offshore markets.

Analysts expect the new tariffs to have global repercussions. This is because the world market is intricately linked. Chinese and Asian producers have deep roots in US company supply chains. In the end, players in both North America and Asia will be affected.

Canada recently announced that it was willing to implement retaliatory tariffs on $12.6 billion on imported U.S. products. Some of the new measures are set to impact the restaurant industry heavily. Food items such as pizza, yogurt, quiche, and more are set to be subject to a 10 percent tariff. A 25 percent tariff on metal products is also expected to be part of the new deal. Interestingly, the retaliatory tariffs took effect on July 1st, during Canada Day.

Speaking to members of the press, Christya Freeland, the Canadian Minister of Foreign Affairs, remained adamant that Canada was not going to back down. She insisted that they would press on with the move that has been documented by analysts as being Canada’s strongest trade action in the post-war era.

The latest comments by Freeland are likely to have been inspired to bolster support before the ramifications of the new tariffs take effect. Various sectors of the Canadian economy from farmers, steel manufacturers, and restaurants are likely going to bear the brunt of the new developments.

Speaking to members of the press, president of the Sartori Company in Wisconsin, Jeff Schwager, shared that he can envision a scenario where they are forced to dump their milk in the fields. His possible decisions in the future will likely have a ricochet effect on the 100 Wisconsin dairy farms that Sartori sources their milk from. Schwager is opposed to the new tariffs because trade agreements like NAFTA played a major role in growing the dairy industry. Instead of improving America’s access to foreign markets, the new tariffs will likely inhibit chances of new markets opening for businesses in the United States.

In Iowa, pork farmers are set to make about $560 million in losses because the trade tariffs extend all the way to Mexico, a country considered America’s largest export market. Mexico, a neighboring country to the US, also mentioned that they would seek to impose tariffs on some of the commodities shipped to the US, including cheese. It is also worth mentioning that China recently imposed a 25 percent tariff on pork in America, a negative for American farmers and restaurateurs.

Elsewhere, Senator Majority Leader, Mitch McConnell’s home state of Kentucky will also be impacted by the latest tariffs on whiskey. Restaurants who rely on alcohol sales will be hit hard by this in particular.

With agricultural products in the middle of this trade dispute between the world’s largest economies, it’s going to be a rough time for restaurateurs. Owners and managers are going to have to take creative approaches and increase the efficiency of their operations. Automation and offering of an enhanced experience through trendy décor (read our Top 4 Décor Trends of 2018 for some ideas) and excellent service.

Learn more about digital signage news and connect with us on Facebook, LinkedIn, Twitter, and YouTube to get the latest info on marketing with digital signage!

The Paradox of Choice 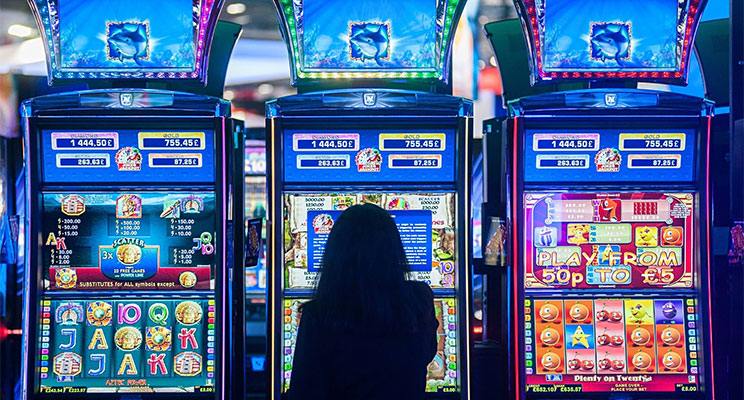 Read More
Restaurants face the constant challenge of the desire of diners for instant gratification, a personalized experience, and variety,…
QQuick-Service

Read More
Restaurant owners are always looking for new ways to improve sales, from changing the restaurant looks to new entrees. One simple way to drive sales is to implement a digital menu board system.
DDigital Signage 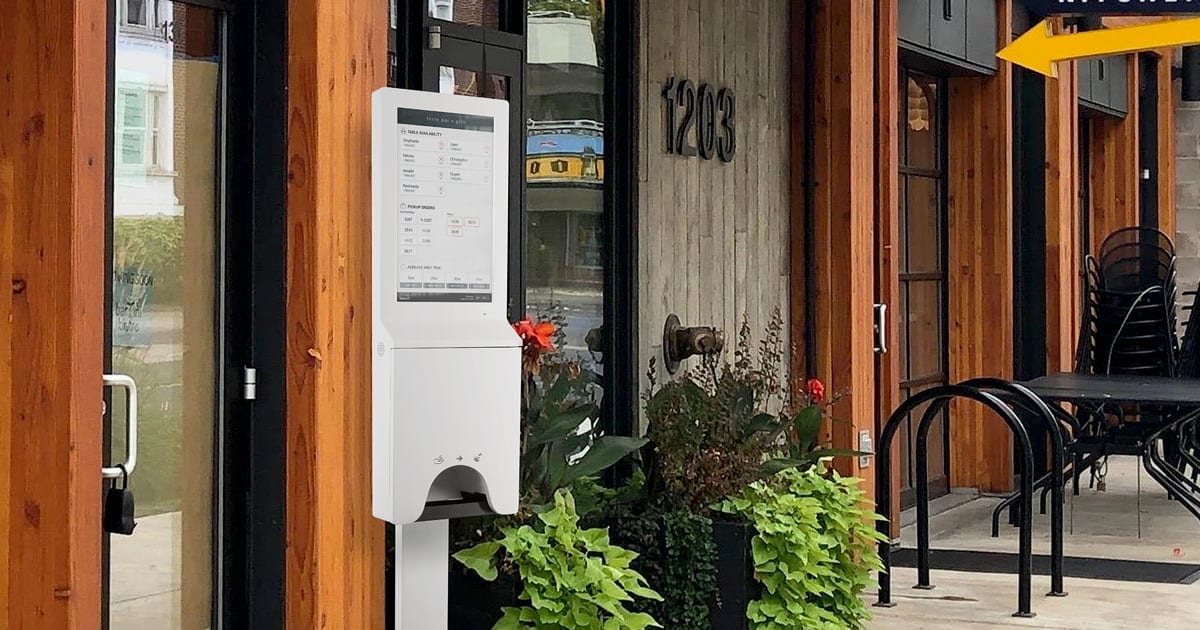 Read More
A Flexible Option for All Circumstances. Here is why you need to use digital signage kiosks in QSR. Read the blog to learn more.
DDigital Signage

Read More
Today, a significant number of businesses have implemented gamification in their business processes. They've discovered that this strategy brings forth plenty of benefits, including improving internal communication.
DDigital Signage 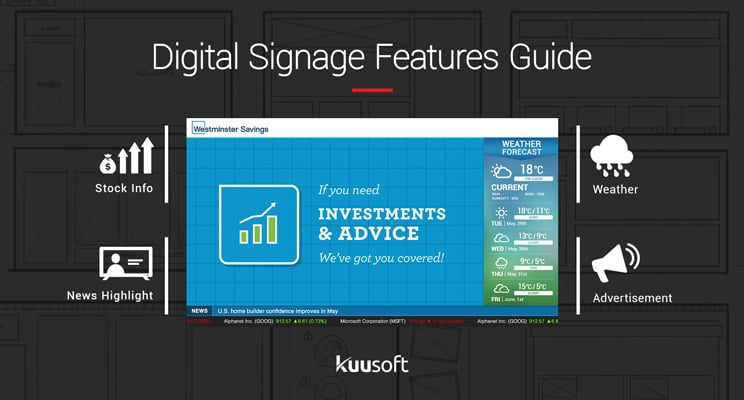