Evolution is at the core of human development. With time, our brains have become wired to function differently in various environments. This change has been necessitated thanks to the existence of various stimuli that affect our perception of reality.

Overtime, humanity has adapted to various phenomena and developed a variety of discernable traits. The brain has emerged as being the one distinct feature that has set humans apart from all other creatures. This has enabled us to have a great competitive advantage over other species in the planet.

In the world of digital marketing signage, a fundamental understanding of how humans behave is important for one to employ effective strategies to entice the masses.

Since humans have never really been at the top of the food chain in terms of brute strength, size, and speed, the brain was quintessential in our survival. Sight is an important aspect of how humans perceive their environments. Followed closely by sound. With sight, one can ably discern danger from everything else.

It would be amiss for us to point out that our everyday relations with everything around us is hinged on survival instincts. This is a fact that remains true to date eons after we have mastered the workings of the world, and, while at it, embraced capitalism.

Moving objects all around us provide us with a sense of brain stimulation. Thanks to the fantastic abilities of the brain, we are able to sort out what things are important. In doing so, we learn to prioritize.

Researchers at the University of Sydney found that objects which are fast moving immediately turn the switches on in our brains and momentarily trigger a sense of ‘freeze’. This freezing effect is necessary for the brain to process the best course of action, flight or fight. Its survival 101.

While this primal instinct was ever so important for us as we competed with other animals in the wild, the world today has changed a lot since then. Incredibly, we still retain the same reactionary responses.

Digital marketers are well aware of this and have been able to harness the power of our instincts in order to compel us to review their products. Creatively, advertisements today are strategically positioned and placed to lure consumers. Right after they capture your attention, they coerce you to follow a link/walk to a nearby store and make a purchase.

All through our lives, we see lots and many product placements. Not so long ago, for a company to entice customers and boost sales, all they had to do was place a static sign on a wall. However, thanks to the changing demographics and how people consume culture, only exceptionally done branding works.

With digital signage, visibility becomes enhanced thanks to the way it works. Movement is a great contributing factor in ensuring enhanced visibility. It provides digital signage a significant edge over traditional forms of advertisement that feature static/print signage.

How exactly? Well, in contemporary times, there are lots of brands and products being marketed all around us. By using digital signage, brands can be able to stand out effectively. Of course, as with all forms of advertisements, it takes a little more than just getting your name out there in order for one to leave an impression on viewers.

While capturing the attention of audiences is quite important, it is necessary to employ motion much more effectively to prompt sales off digital signage advertisements. Numerous companies have developed brilliant strategies that make use of movements in their digital signage campaigns.

The Walt Disney Company has been at the forefront in the animation industry for a good number of years now. So, what really set them apart from their peers? Brilliance. They drafted up a set of rules of play to enable them deliver effective motion-inspired strategies for audiences worldwide. They called them the 12 Principles of Animation. However, these strategies apply even in the world of digital signage.

Of these 12 Principles, four of them are quite essential for a good campaign.

Staging refers to the sequential manner in which elements are presented to audiences. The sequential arrangement of everything allows people to develop a sense of focus on specifics and delve deeper into the story being told. Once all the elements get displayed, they are then pieced together in the minds of viewers for a good comprehension of the narrative.

Timing is important in digital signage since it regulates the speed at which audiences are able to soak up information availed to them. By timing the pace of the narrative being told, advertisers are able to evoke the emotions of viewers. Doing so allows audiences to resonate better with the message being spread.

Easing in and out is another tact well employed by digital signage advertisers. By slowly introducing the subject matter, letting it simmer and then grow to achieve its climax then slowly ease out, advertisers intelligently let viewers develop a natural co-relation with the narrative at hand.

Natural movement (arcs) is an excellent strategy in digital signage. This is because it blends with eye reactors and facilitates viewers to feel a semblance of reality. The more believable/natural movements are, the better audiences are able to resonate with the message.

Employing these movement-inspired strategies in digital signage campaigns is a sure way for any top brand to gain traction over the competition. In contemporary times, we’ve seen the meshing of technology and demographics to create stand out campaigns.

One standout campaign made use of Digital Out of Home (DOOH) strategy. British Airways was able to make use of digital signage that depicted a child pointing outwards towards the sky every time a British Airways plane flew above the billboard. They were able to achieve this by using localized sensors that could tell whenever a plane got within specific perimeters.

Humans appreciate intelligent designs. Thanks to this aspect of human nature, the ad went viral, achieving more than 350 million views online. All this goes to show the power of creative digital signage strategies.

Any brand looking to boost its public appeal to the masses must consider digital signage as the most viable platform to do so. 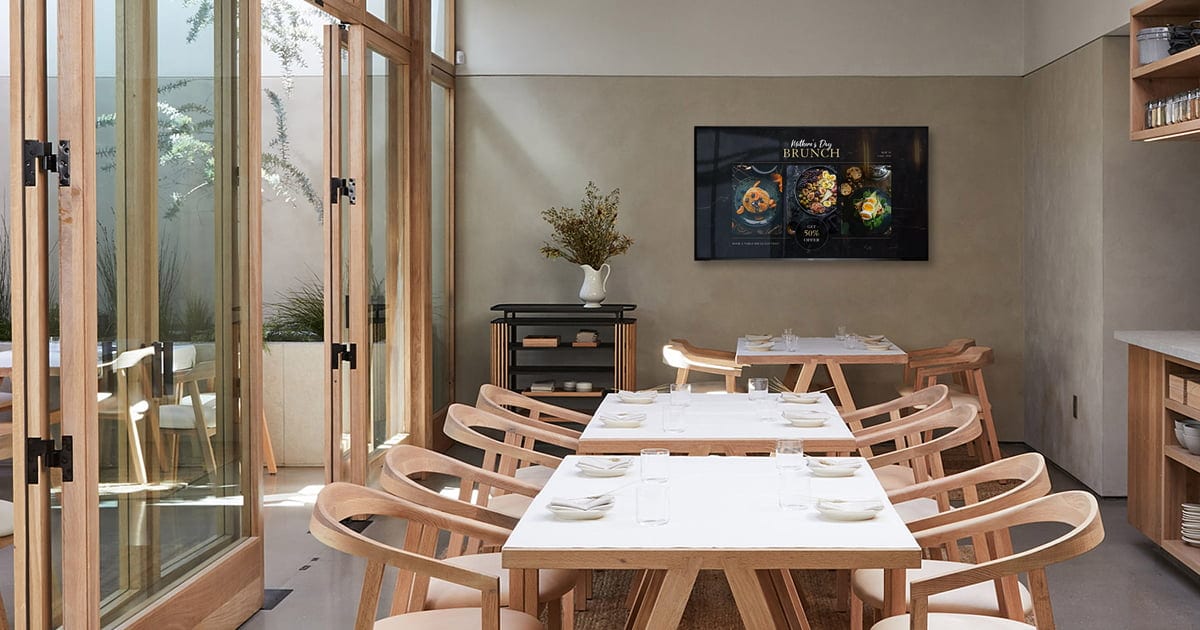 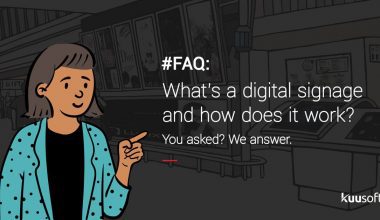 Read More
What is digital signage? According to Wikipedia, Digital signage is a sub-segment of electronic signage for public display.…
AAuto 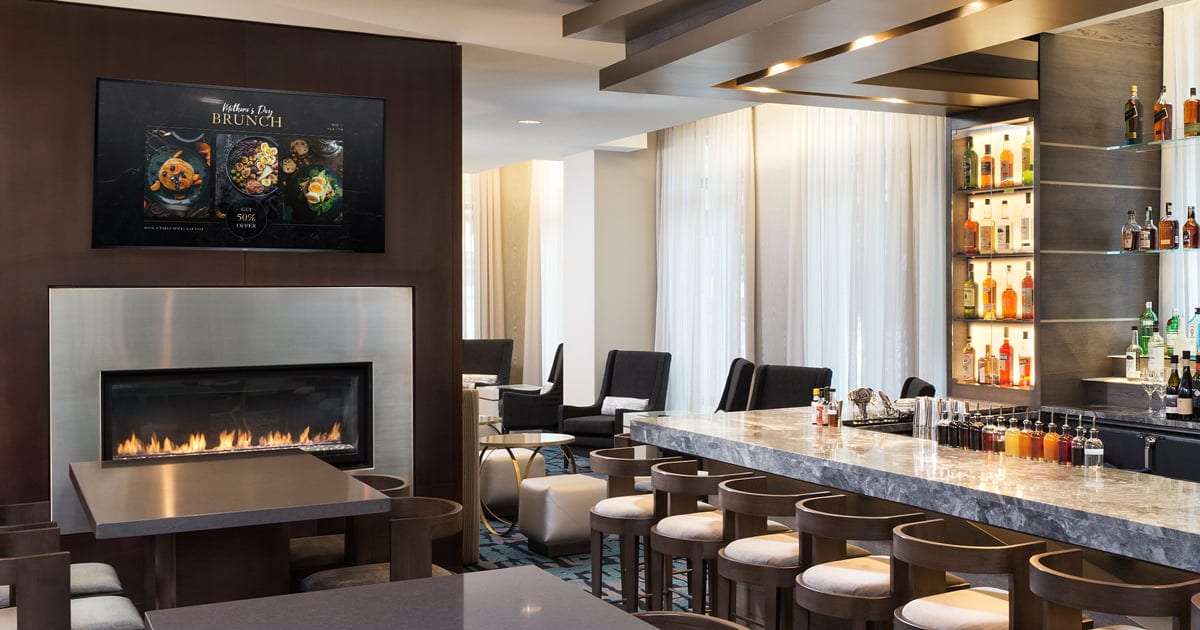 Read More
Restaurant digital signage content has a lasting impact on your restaurant's long-term success, and here are the 5 aspects you should not overlook.